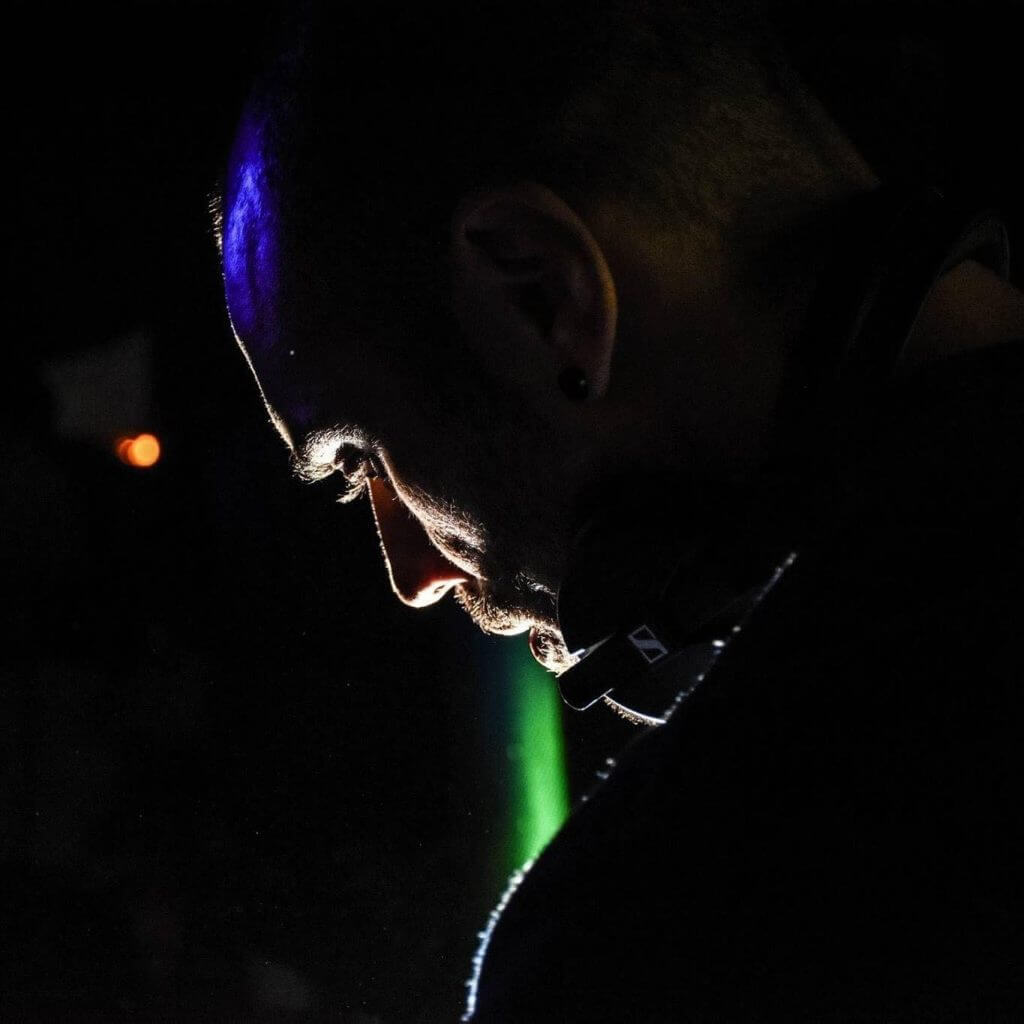 Being known for his mixing gender versatility within the PsyTrance music and transmitting vibes in between the basslines and dark atmosphere, he always stands out for spreading joy and making people not stop dancing.  Jose Ignacio Bodoriquian aka Bodoriquian was born in Mar del Plata, Buenos Aires, Argentina in 1984 is now based in Sydney.   After starting playing break and Beats in the mid-2000s he jumped into listening to psytrance music and began to introduce it into his mixings, he couldn’t get away from those sounds he started improving his techniques and tuning to make move the dance floor. During the years he stood out for mixing Full On with a subtle technique, the same technique that characterizes him within the PsyTrance music.   Bodoriquian used to be the organizer and main Dj of his two Psy Sessions and American Psycho named events in his natal city, and thank this in 2013 he had the chance to know a recognized DJ and promoter of the psytrance scene in Argentina, Javier Bússola and since then his Dj career starts growing being convocated to play in Buenos Aires, Argentina’s capital, where world-class artists perform.  He took part in festivals such as Become One, BAT (Buenos Aires Trance), Delirium, Magic, and Trance Invaders and played in most of the top clubs, having the pleasure of sharing decks with superb DJ’s as Astrix, Mad Max, Tristan, Talamasca, Stryker, Azax, Christopher Lawrence, John Fleming, Outsiders, Egorythmia, Lyktum, Ritmo, Bliss and Javier Bússola, and many others.